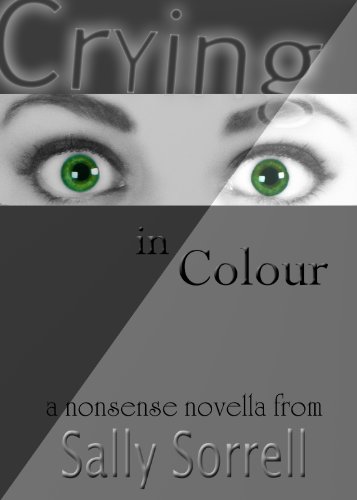 And then he wished he had not said it, for he thought the Skin Horse might be sensitive. But the Skin Horse only smiled. It lasts for always. The Rabbit sighed. He thought it would be a long time before this magic called Real happened to him. He longed to become Real, to know what it felt like; and yet the idea of growing shabby and losing his eyes and whiskers was rather sad. He wished that he could become it without these uncomfortable things happening to him.

There was a person called Nana who ruled the nursery. Sometimes she took no notice of the playthings lying about, and sometimes, for no reason whatever, she went swooping about like a great wind and hustled them away in cupboards. She called this "tidying up," and the playthings all hated it, especially the tin ones.

The Rabbit didn't mind it so much, for wherever he was thrown he came down soft. One evening, when the Boy was going to bed, he couldn't find the china dog that always slept with him. Nana was in a hurry, and it was too much trouble to hunt for china dogs at bedtime, so she simply looked about her, and seeing that the toy cupboard door stood open, she made a swoop. He'll do to sleep with you! That night, and for many nights after, the Velveteen Rabbit slept in the Boy's bed.


At first he found it rather uncomfortable, for the Boy hugged him very tight, and sometimes he rolled over on him, and sometimes he pushed him so far under the pillow that the Rabbit could scarcely breathe. And he missed, too, those long moonlight hours in the nursery, when all the house was silent, and his talks with the Skin Horse. But very soon he grew to like it, for the Boy used to talk to him, and made nice tunnels for him under the bedclothes that he said were like the burrows the real rabbits lived in. And they had splendid games together, in whispers, when Nana had gone away to her supper and left the night-light burning on the mantelpiece.

And when the Boy dropped off to sleep, the Rabbit would snuggle down close under his little warm chin and dream, with the Boy's hands clasped close round him all night long. And so time went on, and the little Rabbit was very happy—so happy that he never noticed how his beautiful velveteen fur was getting shabbier and shabbier, and his tail becoming unsewn, and all the pink rubbed off his nose where the Boy had kissed him.

Spring came, and they had long days in the garden, for wherever the Boy went the Rabbit went too.


He had rides in the wheelbarrow, and picnics on the grass, and lovely fairy huts built for him under the raspberry canes behind the flower border. And once, when the Boy was called away suddenly to go out to tea, the Rabbit was left out on the lawn until long after dusk, and Nana had to come and look for him with the candle because the Boy couldn't go to sleep unless he was there. He was wet through with the dew and quite earthy from diving into the burrows the Boy had made for him in the flower bed, and Nana grumbled as she rubbed him off with a corner of her apron.

When the little Rabbit heard that he was happy, for he knew that what the Skin Horse had said was true at last. The nursery magic had happened to him, and he was a toy no longer.

The blog of writer Verity Holloway

He was Real. The Boy himself had said it. That night he was almost too happy to sleep, and so much love stirred in his little sawdust heart that it almost burst. And into his boot-button eyes, that had long ago lost their polish, there came a look of wisdom and beauty, so that even Nana noticed it next morning when she picked him up, and said, "I declare if that old Bunny hasn't got quite a knowing expression! Near the house where they lived there was a wood, and in the long June evenings the Boy liked to go there after tea to play. He took the Velveteen Rabbit with him, and before he wandered off to pick flowers, or play at brigands among the trees, he always made the Rabbit a little nest somewhere among the bracken, where he would be quite cosy, for he was a kind-hearted little boy and he liked Bunny to be comfortable.

One evening, while the Rabbit was lying there alone, watching the ants that ran to and fro between his velvet paws in the grass, he saw two strange beings creep out of the tall bracken near him. They were rabbits like himself, but quite furry and brand-new. They must have been very well made, for their seams didn't show at all, and they changed shape in a queer way when they moved; one minute they were long and thin and the next minute fat and bunchy, instead of always staying the same like he did.

Their feet padded softly on the ground, and they crept quite close to him, twitching their noses, while the Rabbit stared hard to see which side the clockwork stuck out, for he knew that people who jump generally have something to wind them up.

But he couldn't see it. They were evidently a new kind of rabbit altogether. That was a dreadful question, for the Velveteen Rabbit had no hind legs at all! The back of him was made all in one piece, like a pincushion. He sat still in the bracken, and hoped that the other rabbits wouldn't notice.

To Be Taught, If Fortunate

And he began to whirl round and dance, till the little Rabbit got quite dizzy. But all the while he was longing to dance, for a funny new tickly feeling ran through him, and he felt he would give anything in the world to be able to jump about like these rabbits did. The strange rabbit stopped dancing, and came quite close. Light is a good word. Just easy and casual, but funny. JM: When it gets a bit more stiff, I get these alarms going off in my head. They understood my aesthetic and the ell of crudeness I was coming from. JM: I did a group show at Northern Contemporary which was a lot of fun.

I met the curator at the Artist Project I did back in March. That was interesting. Someone in Turkey or someone in Italy can see my stuff. As a graduate of curatorial practices, Instagram is the best thing ever. It just makes so much sense. I really try to hone down on that and use it for my artwork. Is this working or is it not?

Is this funny? NG: Where do you get your inspiration from? A lot of it has to do with technology.

Selfies with an iPad. I need to draw it. The fidget spinner, I think it hilarious. I love observing females, not in a judgemental way, but just to observe. JM: Yeah! In a minute walk I have enough material for the week. 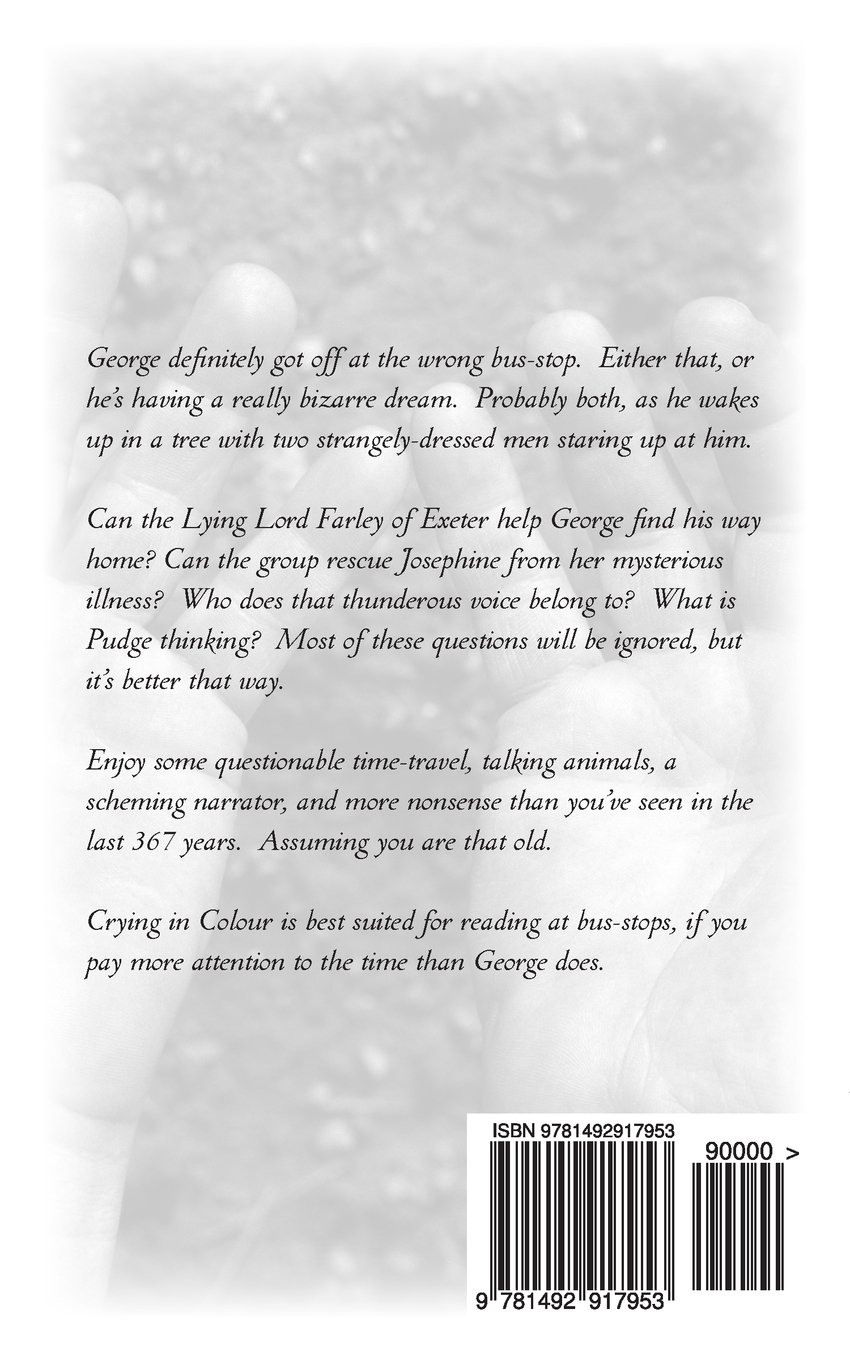 Some ideas take longer to manifest. I really enjoy drawing and making fun of the LCBO. NG: But the millennial humour is relatable. JM: It is dark! I like that. I think we should embrace it.

Everything is meme culture or can be explained in emoticons. Anything to do with school debt, or I cant buy a house, you know? JM: I like to think so! It all comes from a personal level right now. NG: All of your pieces are your babies, but is there one piece you have that really represents your style? JM: I love the Venus de Milo one with the selfie. I did two still lifes recently and I like the idea that things can describe us.